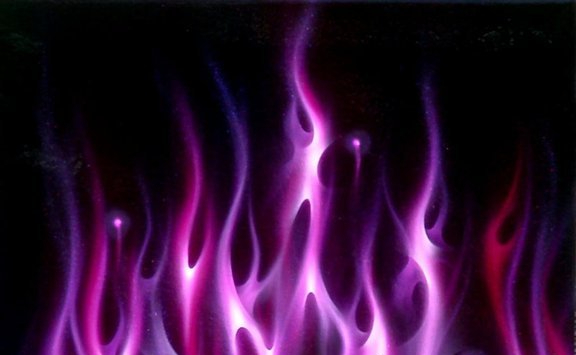 The intention of The Clearing is to gently release stagnant energy and shadow memory patterns that are blocking forward movement through Cellular Memory Releasing Technology. The Clearing is especially designed to support clients in letting go of everything that is no longer in alignment with their path. Malane Shani has been facilitating this workshop for over 20 years for men, women and young adults.

What is Cellular Memory Release?

As the energy is released, it may carry with it a specific emotion or several emotions as well as thoughts and pictures from the past. Some people see colors and symbols or hear tones and music. All of these experiences are normal and are part of the releasing process, clients may have a quiet and peaceful experience as well.

“I really enjoyed the clearing exercise with Malane Shani. I became really emotional after I set my intention to clear whatever was holding me back from becoming my true self. We hadn’t even started the breath work and I was already in tears. I cried through the entire exercise. Some of the breath work was hard for me, but I kept hearing Malane say we have to let it go and clear. Thank you for providing that experience.”
– D. Hall

“I would recommend everyone to take this workshop. It is beyond words. It’s beautiful. If you want to be changed, and just be your authentic self, this is the place you need to be. I walked in one woman and I’m walking out the woman I’m supposed to be.”

“I left with a really peaceful experience. I released so much energy I didn’t even think was trapped in me, and now I just feel lovely. That’s it! There’s almost no words for how peaceful I feel. It’s just calm and like a really great deep breath out.”

“I can’t even imagine how great the full clearing workshop is… Even in the short time you had with us it was nothing short of amazing. Highly recommend this workshop.“
– J.Brewer

“So the group clearing facilitated by Malane Shani was so powerful and impactful! I witnessed many in the room release and clear layers upon layers of all that no longer served them. I was close to letting go but the workshop came to an end just before I had a chance to purge. Even still, It was powerful… transformative. I was touched so deeply that I immediately booked a private session with Malane. She took the time to talk with me and connect on a deeper level. When we started the process it was as if she literally commanded many lifetimes of pain and trauma to depart from my body. I felt huge waves of what felt like ancient emotional debris, trauma and darkness that I have never even known in this lifetime leave various parts of my body. It was as if it was all swept up in a whirlwind. I had no idea that I was harboring so much pain and darkness. I’m so humbled by this experience. Afterward I noticed right away that I felt lighter, more upright and less bound. Thank you Malane! I appreciate you! You are most definitely the real deal! I’m eternally grateful… #onelove”